‘Rogue One: A Star Wars Story’ is the movie fans deserved 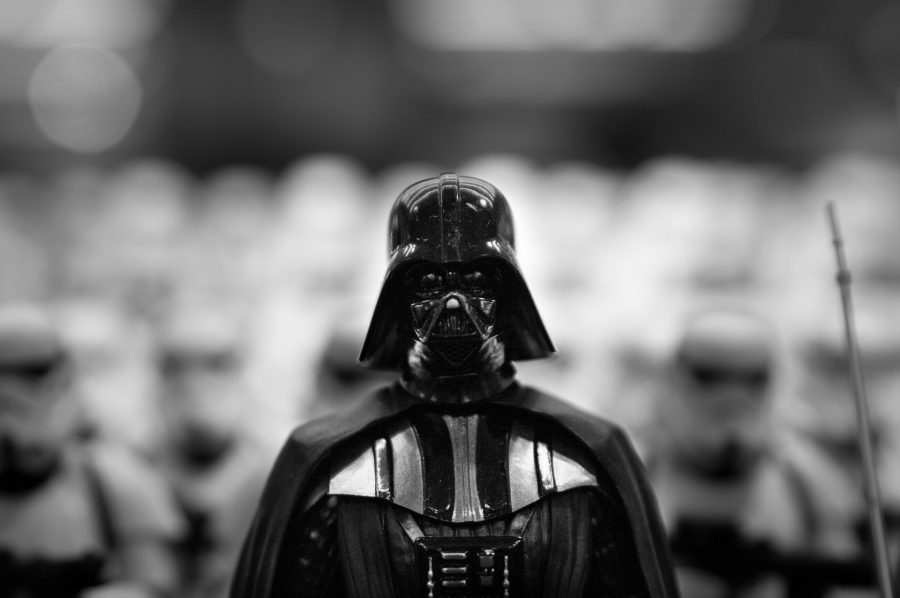 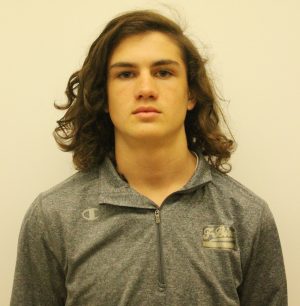 Before there was the critically acclaimed Sci-Fi series that is the original trilogy of “Star Wars”, Episodes IV, V, and VI, the band of Rebel Alliance members went through a series of daring missions against the Galactic Empire, including stealing the plans to the Death Star, which is the plot of the next blockbuster movie in the series, “Rogue One: A Star Wars Story”.

As successful as the original trilogy of the series was, and how deep and diverse the story grew to be as fans followed the journey of rebel heroes Han Solo, Chewbacca the Wookie and Princess Leia, and even witnessing the battle of Jedi versus Sith for the first time, fans were left feeling miserably unsatisfied through, not one, not two, but three unrelentingly cheesy and disastrous attempts at prequels to the story of Anakin Skywalker.

For those millions of fans that were left hanging by the second trilogy of terrible prequel movies, Rogue One is the prequel movie that you have been waiting to see. From the well thought out backstory and gripping action scenes involving a true band of rebels, to the references of the original trilogy and also the prequels, Rogue One is an overall satisfying experience and is sure to leave fans wanting more.

The one unique obstacle that Rogue One’s crew and cast members had to tackle was creating an authentic feeling “Star Wars” film that could find a place in the world of pre-existing lore and depth, that would not be able to rely on incredible action scenes involving force-wielding knights that clash with swords made of pure energy. Yes, I’m talking about the Jedi and the Sith.

While Rogue One puts Darth Vader on the screen once again, he is not largely involved in the story and only has one scene that involves the use of his lightsaber, although admittedly, Darth Vader’s lightsaber scene is pretty awesome and definitely hit me with an immense feeling of nostalgia. Other than Darth Vader’s incredible ability displayed in that one scene, the cast and crew needed another way to involve the force.

Since there was no Jedi in the film, understandably so as this takes place soon after the Empire is founded, including the purging of the Jedi, Rogue One introduces a new force user in the form of Chirrut Imwe, a member of the religious order “The Guardians of the Whills”, active in the city of Jedha, until it is destroyed by the first real shot fired out of the Death Star. Imwe is a force user, but his ability is unique, he is unable to use the force to move objects, or create lightning, or even choke people.

Instead, Imwe uses the force to see, as he is physically blind. Imwe is incredibly skilled and fights only using a staff and a special weapon that is basically a large, single-firing bow and arrow. Imwe’s force abilities first become apparent when Jyn Erso and Captain Cassius, the two main characters of the film, initially arrive in Jedha. He rescues the pair from a patrol of about 12 different stormtroopers, using only his staff.

Rogue One was incredibly entertaining and story-driven, in my opinion, thanks in large part to Imwe and his friend and fellow Guardian of the Whills member Baze Malbus, who wields a chaingun blaster that he uses in the Battle of Scarif to quickly and effectively dispatch hordes of different Stormtroopers while providing a more than adequate distraction for Jyn and Cassius, who have infiltrated the base to locate and extract the plans for the Death Star, with the help of a droid.

No, this droid is not R2-D2 or BB-8, but is a new droid introduced as K-2SO, known as K-2, he is a reprogrammed imperial security droid that is now loyal to the Alliance. K-2, like his predecessors R2 and BB-8, stole the show, and not just because he could use a blaster, although that is a big reason that leads to some pretty hysterical Stormtrooper deaths.

K-2 is the bossiest droid that fans have ever seen, and comes along with some amazing dialogue to go with his incredible abilities, that he shows off in multiple scenes.

Along with the new characters shown off in Rogue One, the band is joined by a less-than good character Saw Gerrera, a radical resistance leader who uses unique torture methods that are as equally surprising as his armor, which includes a prosthetic leg and an oxygen mask, for use as a way for him to regain strength by refreshing his lungs a little bit at a time. Saw is less than appealing, and for all of the hype surrounded by his character before the movie was released, he plays an insignificant role.

Overall, though, “Rogue One: A Star Wars Story” is incredibly pleasing and is more than capable of keeping up with the standards set by the original trilogy and even ties in to “A New Hope” in a pretty significant, but ever so small detail. Now we know why the Death Star, a massive, planet-like structure, is defeated by the smallest of small fighter planes, an X-Wing.

Perhaps the biggest flaw of “A New Hope” was the fact that this information was not provided to fans at first, but it paved the way for the next and more recent “Star Wars” films and provided Rogue One with perhaps its greatest strength: It tells us everything we needed to know to fill the gaps left by the destruction of the Death Star, plus introduces a whole new backstory that makes it that much easier to appreciate the lengths the Rebel Alliance will go to protect the galaxy.